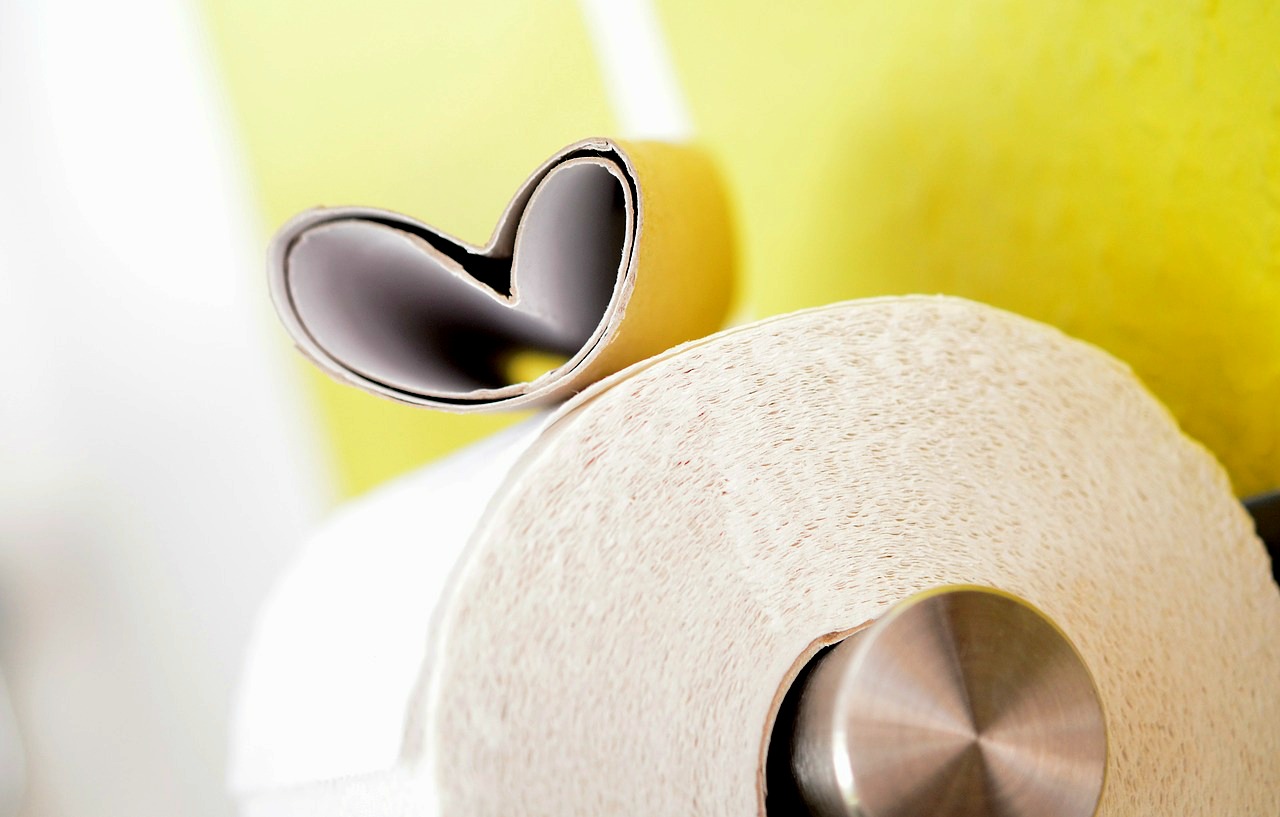 My mom often says “Health is wealth”. When I was young, I dismissed this as a redundant phrase but as I got older, I became more aware of its significance in my life. When you aren’t healthy, it’s pretty difficult to enjoy life to the fullest. That’s why we need to be conscious of our physical activity, diet and nutrition because an unhealthy lifestyle can lead to a host of health problems.

Colorectal cancer is one disease that is associated with an unhealthy lifestyle.Unfortunately, this is often asymptomatic in its early stages. The alarming fact is that chronic constipation has been linked to colorectal cancer and is one of its symptoms. Some researchers have hypothesized that it is due to the irritation of the inner lining of the intestine because of the slow transit time.
Even though there is an ongoing argument, the general definition of chronic constipation is less than 3 bowel movements a week that persists for three months or more. On the other hand, acute constipation lasts for a few days. Whether acute or chronic, everyone would agree that being constipated is uncomfortable.

Image Credit: thetoilethelper.com
The Toilet Helper is an 8” toilet stool that is used with the conventional toilet seat to enable the user to sit in a 35 degree angle. According to its website, this squatting position helps relieve constipation, lessens straining and results in complete elimination.

Image credit: @thetoilethelper
When the Toilet Helper arrived on my doorstep, I must admit that I was quite skeptical about its claims. I had previously watched videos about how the squatting position naturally helps make elimination faster and more complete but I took them with a grain of salt. Anyway, I decided to give this product since I occasionally feel the discomfort myself and wanted to find out if it really works.
After using the Toilet Helper several times in the past two weeks, I must say that using the toilet is a more pleasant and comfortable experience. I also feel much healthier because I don’t have that sensation that incomplete elimination brings. My toilet habit also ends fairly quicker than before.
Besides these, there are other things that I like about the Toilet Helper. First, it can be stored conveniently under the toilet. Second, it has 330 weight capacity. Lastly, it has anti-slip pads in all its corners.

In its simplicity, the Toilet Helper is quite a remarkable product. Now, the question that’s been at the back of my mind ( and perhaps yours too) is “ Do the benefits of the squatting position have a scientific basis or are they hyped up quackery ?”
Yes, the researcher in me is itching to answer this question. So, I looked for journal articles online that are related to this matter. I hope you could indulge me and read through what I’ve found.
I found a couple of relevant studies that could provide more information about squatting and its advantages. A study in 2003 on twenty eight (28) volunteers aged 17 to 66 years old with normal bowel function concluded that straining was reduced significantly in those who used the squatting position. Similarly, in 2010, Japanese researchers noted that  squatting results in a straighter rectoanal canal and less strain during elimination.
As for my conclusion, I think the Toilet Helper is worth a try especially to those having a hard time in the loo. For more information, check out the links below.
The Toilet Helper
Website / Facebook / Instagram
Share
Tweet
Share
Pin 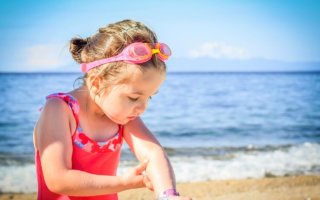 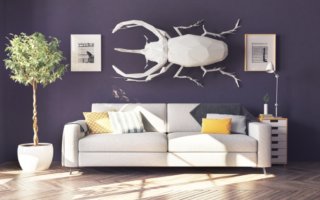 Make A Good First Impression Every Time You Enter Your Home 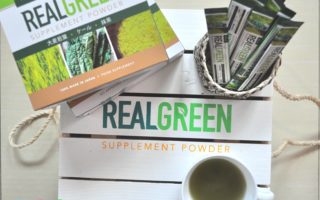