Dishwashing is one of the house chores that needs to be done many times in a day. Most people would either find it boring or overwhelming. Usually, I find dishwashing relaxing unless there’s a big party. Then, I’d probably need some help.
I used to find dishwashing daunting until I learned some tips along the way. Well, I’ve been washing dishes forever. That’s because I wasn’t fond of cooking so in our family home, I cleaned up instead. Anyway, I’d like to share some tips to make washing your plates and pans more efficient.
Organize first
When you see your kitchen sink so disorderly, you might be tempted to either postpone dishwashing or find somebody else to do it. So, if you find yourself wishing the dirty dishes away, just stack them in groups. Put all the plates together and the cutlery too. Prepare some hot water for greasy items.
Start with “the cleanest”
“The cleanest” in this sense means kitchen items that don’t have a lot of food debris. I usually start with glasses then cutlery. I wash the pots and pans last. Some people pre-rinse their items so that could also help make things bearable.
Use non-irritating dishwashing liquid
It is important to have detergent that won’t hurt your hands when washing dishes, especially because you need to do this a lot of times everyday. There have been times when I’d get small rashes or even blisters from harsh soaps. Because of this, I had to spend more effort  and resources on washing dishes (e.g. buying and using protective gloves ) than the average.
Bubbleman Dishwashing Liquid : Gentle on Hands, Gentle on the Environment
I recently got to try Bubbleman Dishwashing Liquid in washing dishes. It came in three scents: Antibac, Calamansi and Lemon.
Here are the things that I liked about about it:
I think it’s really great when you’re able to do dishwashing without worrying about your hands. I didn’t get any rash or irritation after using it for almost a week now. My favorite is the lemon scent. 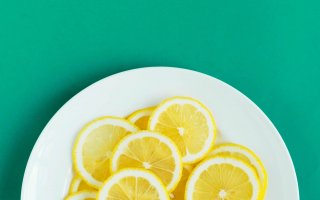 5 Amazing Health Benefits of Vitamin C You May Not Know

Herbalife Encourages Positive Nutrition and Active Lifestyle In the Workforce 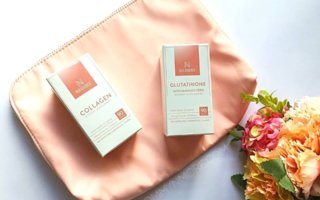