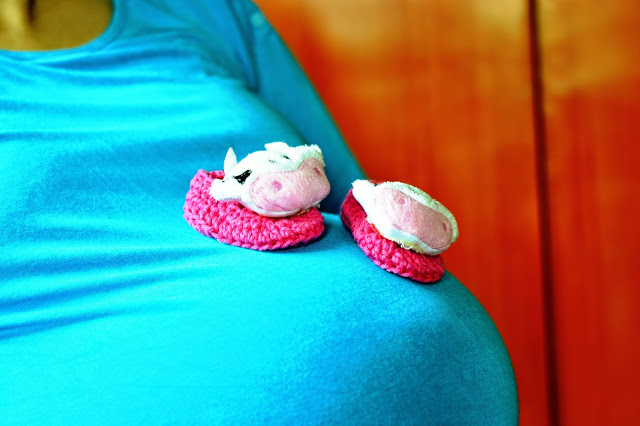 What is it like being pregnant?
I am currently pregnant with my first child. For some women, acceptance of motherhood might be instantaneous. For me, embracing motherhood took small  gradual steps. Like any other life-changing event, it took sometime before I could fully grasp the idea of myself being a mother. I wasn’t a stranger to taking care of others, being the eldest and a healthcare professional. However, this was something else. It was becoming fully responsible for a  helpless little human being, probably one of life’s greatest blessings. That task seemed daunting to me especially since failing at it might mean marring someone’s person. However, over time, I started to realize two things: (1) I had nine months to prepare (2) I had a lot of help and support.And so, I took those steps with a bit of courage and an open heart.
First came the happy surprise of a positive pregnancy test. I was so bowled over I couldn’t stop laughing like a crazed person. My husband, on the other hand, couldn’t stop smiling. In my disbelief,  I  had to repeat the test the next day. And yes, there were indeed two lines!  I thought to myself, ” I’m really pregnant!”.
A few weeks into my pregnancy, I felt quite normal apart from  having heartburn at night. But gradually, I started to experience some of the symptoms we all associate with pregnancy. I begun to dislike strong odors from sautéed dishes and perfumes. I also developed weird aversions to certain foods such as cooked tomatoes, button mushrooms, fried chicken and palabok, all of which I enjoyed before. My food cravings weren’t particularly peculiar but I would change them almost everyday. Whenever I’d see something on tv that looked good, I would cajole my husband into buying it for me. Lucky for me, he gave in  to my “requests” almost all the time.

In the midst of all these changes, I felt like my body had a mind of its own.

It wanted to rest when I wanted to be active. It would be attracted to certain foods but reject them after a few bites. Likewise, my mind had its own agenda. It would be frantic one day, overwhelmed with “whatifs” and “whatnots”. The next it would be as calm as an experienced yogi. I would fret over the littlest details  about my pregnancy one minute then seem nonchalant after two. Finally, I decided to buy a pregnancy guide book to ease my woes and worries. I bought ” What to expect…” since it was the only one I’ve heard of.  It helped me a lot because it provided more than information. It gave me instant reassurance that my seemingly peculiar symptoms were actually normal. For instance, I noticed that my tummy would sometimes have these rhythmic spasms which I later learned are fetal hiccups. Who knew fetuses hiccuped?! I certainly didn’t.
Then came the series of prenatal visits and tests. Fortunately, my OB was informative and supportive. She described the symptoms I would be feeling in the coming months, prescribed nutritional supplements and informed us of the tests to take. I had ultrasounds, urine and blood tests to make sure everything was fine.  I was (and still am) blessed that my husband accompanied me to each and patiently told me that the results would be normal.
The moment I heard our baby’s heartbeat fast, the reality of everything hit me. There is a life inside of me. It was such a precious moment. But I got more emotional watching the 4D ultrasound at about 30 weeks. I got a bit teary-eyed looking at our daughter’s face. And when she smiled, my heart melted.
Another significant step for me was adjusting to staying at home. I had worked full time before getting married so having a lot of time all to myself took some getting used to, I liked doing household chores but  badly needed other things to occupy my mind.
First, I tried loom bands and drawing. I enjoyed them but was still itching to have another hobby.
Finally, my mom encouraged me to try crocheting. She had crocheted blouses and sweaters for us when we were small. On the other hand, I had learned it in highschool but never really got into it. The moment I begun my first project, I knew I was hooked.  I started watching video tutorials on you tube and making my own patterns.

I think having hobbies, particularly for stay at home moms-to-be,  is necessary to prepare themselves for the balancing act of motherhood. Let me elaborate. Most people would probably perceive motherhood to be putting another person’s needs before one’s own. In many ways, I believe that’s true. A new mom would have to sacrifice some sleep to feed her baby while a dad might buy a set of onesies for the child instead of  shirts for himself. Nonetheless, it is also vital that we cater to our own needs, mainly our emotional needs. For me, finishing a crochet project fulfilled the need to achieve and receiving compliments on my work boosted my self esteem. Also, it sparked my sense of creativity and imagination. I would think to myself, “what if I use another stitch or add another round for this?” More importantly, I was able to make some stuff for our baby.

Speaking of baby, she is coming soon. I hope and pray that I’ll have more courage in taking the next awkward little steps into  the wondrous world of motherhood.
Share
Tweet
Share
Pin 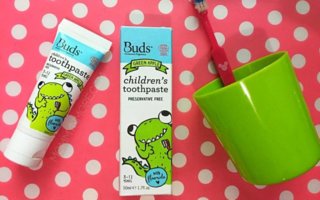 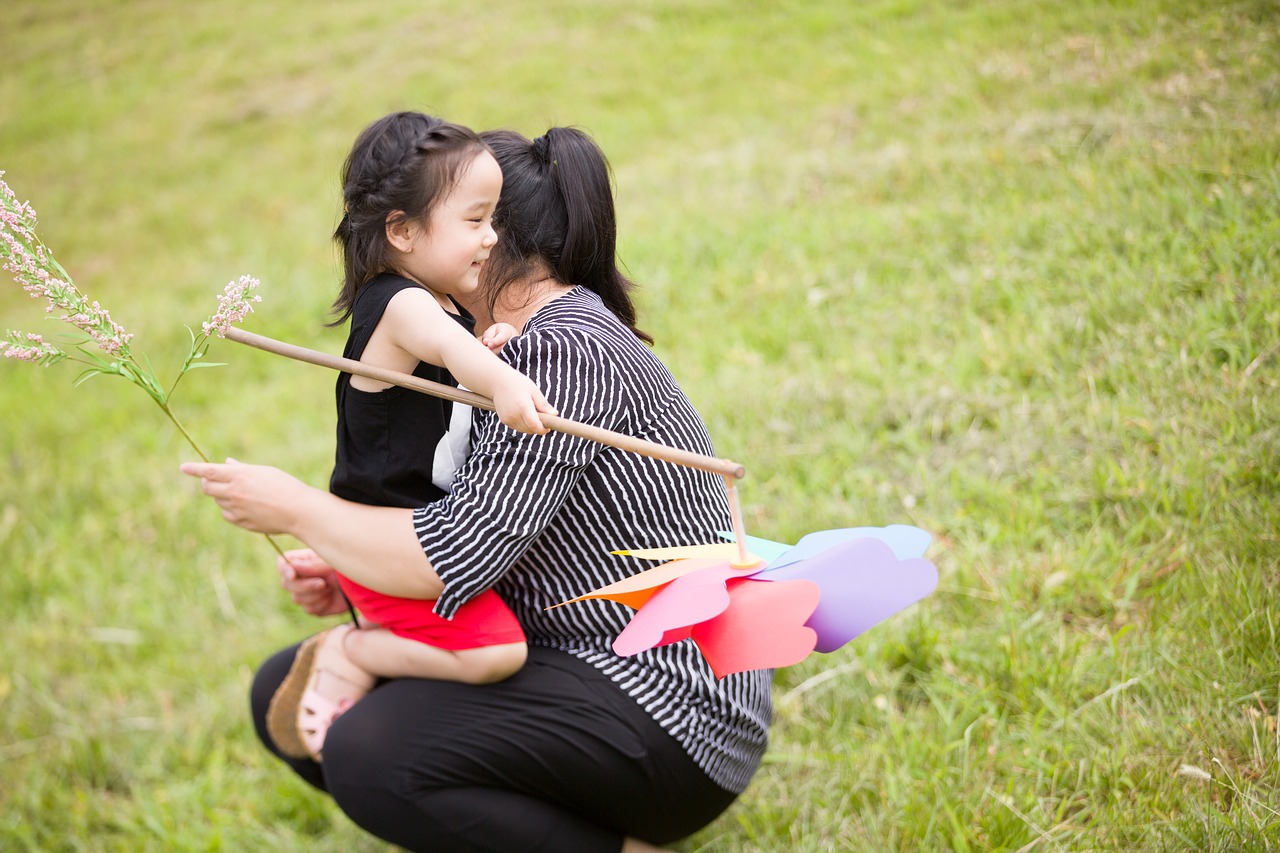 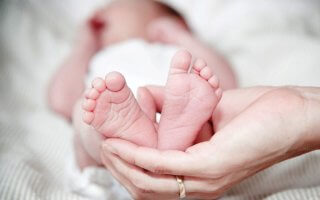