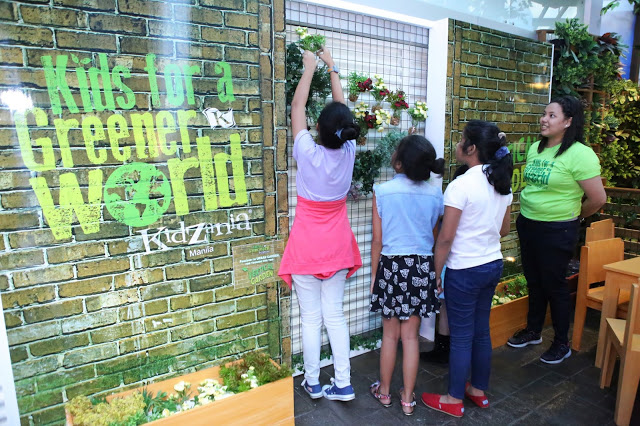 Kidzania Manila, the popular indoor play city in the country caps its first year with fun-filled happenings.
The world of misters and misses has expanded by many folds since the opening of KidZania Manila at the Bonifacio Global City. By recreating the passion, creativity, and energy to run a whole, functional city, the kid-sized metropolis has helped kids to live out their dreams and share in the experience of walking in bigger shoes.

A whirlwind year of stories and adventures after, KidZania invited all misters and misses to take another trip to the kid city for its big birthday blowout. Festivities that began with ZanKsgiving Night went on throughout August and will continue this September.
Visitors who booked five days before their visit through KidZania Manila’s website got up to 60 percent off their ticket prices. On the other hand, those who walked into the play city for some big fun got up to P250 off their tickets.
Partner establishments also pitched in their treats. The KidZania Manila National Store offered 10 percent discount on all its merchandise from August 15 to August 21, and offered select items at only Php 100 from August 22 to 28.  The play city’s Yellow Cab offered two pizzas for Php 160 plus an exclusive premium item. The McDonald’s branch offered a 1 pc. chicken meal with corn cup and drink for only Php 100. Mommies and daddies were also offered some pampering fun as KidZania brought in Salon Beauvoir services to the Sky Zone Parents’ Lounge from August 22 to 28.
This September, watch out for ABS-CBN Kapamilya stars coming to KidZania Manila. Last August 27, Gerald Anderson, one of the biggest actors from Star Magic and ABS-CBN’s Action Drama Prince, brought kids from the Cancer Warriors Foundation to the play city. He also had a special meet and greet at the Theater for Kid Visitors.
One fun, meaningful year
Many events unfold in KidZania Manila, but nothing is more telling than the dreams shared by its visitors. At the KidZania Games, misters and misses exerted their best to score points and excel in the sporting challenges. Last yuletide season, KidZania guests experienced the taste and textures of Filipino Christmas with Paskong Kai Saya.They also did one better by embracing the cause of ABS-CBN Foundation’s Bantay Bata program by raising funds through special Christmas parol ornaments to bring in kids from the foundation.
Misters and misses also ensured the success of the “Kids for a Greener World Program.” They embraced habits that take care of the earth and now practice Earth-friendly habits. They ate sustainable seafood, carpooled to reduce carbon emissions, and practiced upcycling.
Most impressive of all, KidZania Manila’s visitors are now imagining their vision of the future. Kids aged seven to fourteen years old have chosen their representatives for their very own CongreZZ to envision how else to improve the kid-sized metropolis. Through this and other activities, KidZania citiZens are taking their first steps in realizing the promise of a better future.

Expect more from KidZania Manila this 2016 as the bustling city prepares activities for the whole family on weekends. New establishments are opening too! Get ready for the announcements. KidZania Manila is open on Mondays to Thursdays (9 a.m.-4 p.m.) and on Fridays to Sundays (9 a.m.-2 p.m. and 3-8 p.m.). For tickets and more information, visit manila.kidzania.com.
Share
Tweet
Share
Pin 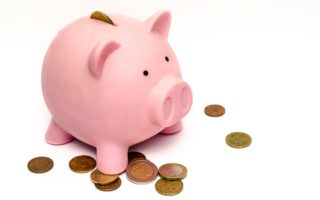 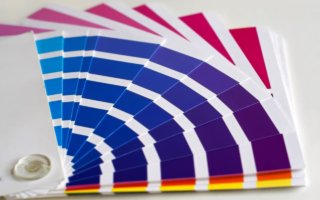 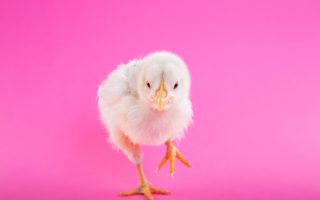