These days, everyone is probably busy shopping gifts for their loved ones or their monito /monitas at school or company Christmas parties. Usually, during a Christmas party, people exchange gifts, a tradition which is popularly known as Kris Kringle. In other countries such as the United States, it is called Secret Santa.
This year I went out of my comfort zone and exchanged gifts with people online. How was it? The same thrill plus shipping fee 🙂
I became part of a crochet group recently and I wanted to know what it was like to exchange gifts with people you didn’t know so I registered for the  November batch of the kris kringle. I’m a stay at home mom and the group kinda became one of my social circles. So I eagerly awaited the criteria for the gifts.The requirements were it should be (1) crochet related , (2) it amounted to at least P200 and (3) should be sent from November 23 to 25.One could also give  handcrocheted items .About 70 people joined from the group and one of the admins randomly picked our baby monitas.
Lucky for me, my baby monita just lived in Metro Manila. I checked her facebook page to know a little more about her. I learned that she’s a teacher so I thoughtt o make sonething she could use. At first I was going to make a purse but since I didn’t have the time,I just settled for some pretty paperclips she could use for work. I also added a Christmas card instead of the usual gift card.
I then got into choosing the things to give her.After a lot of thought, I chose several yarn types and colors. I chose some acrylic, cotton and wool yarn. Here’s  a pic: 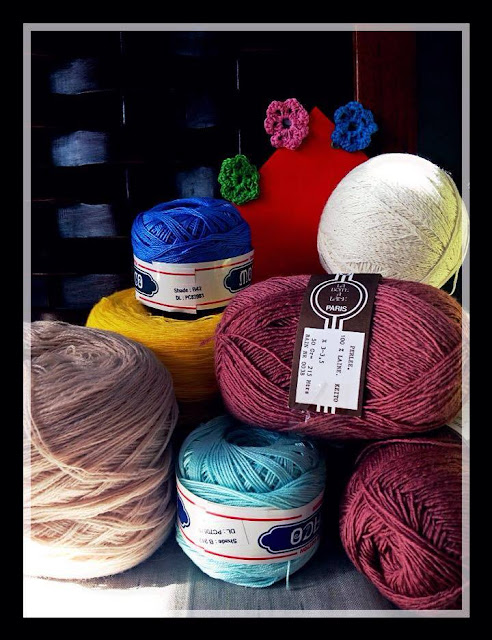 Next, I had to choose a courier.I was thinking of using either Xend or Fastrack since they were known,in the group at least, to be prompt and reliable. I opened an online account for both but in the end, I went with the former.The great thing about registering online is that you could already print waybills and schedule pickups beforehand.
I then scheduled a pickup for my gift last November 23. That Tuesday, at around 10 am, a  “rider” arrived with several xend plastic bags.He had large unlipak and extra large ones. The large ones cost P59 to ship and the bigger package is P79.
I checked for his ID as advised on the website and gave him the waybill. My gift didn’t fit the large one so I used extra large. I was relieved that their online registration worked.
The next day I was happy to learn that my baby monita received my gift.I dunno how she felt about it though coz she didn’t post anything on the wall.I hope she liked it.
That same day my gift arrived from my mommy monita. I was so surprised to see a white and red sleeveless dress in the package along with 2 rolls of tshirt yarn and a zipper. I thought, it must have taken her days to finish this!

I tried it on and fortunately it fit! I probably would wear it as a swimsuit cover when we go to the beach.The t shirt yarns were something I was hoping to receive since I had planned to make a small laundry basket out of them.I just hope I could find the time to do it.
I thanked my mommy monita on the wall and she said she was happy that I appreciated her gift. She also mentioned that she had made the dress when she was still pregnant with her youngest child.
This certainly was an interesting experience for me. How bout you, would you ever join an online Kris Kringle? 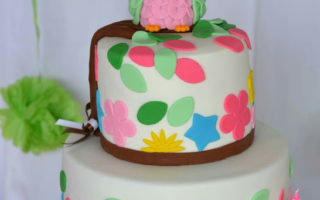 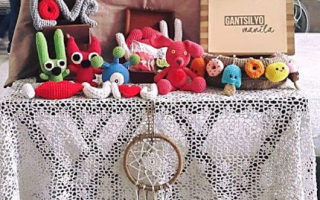 Sharing a Love for Amigurumi 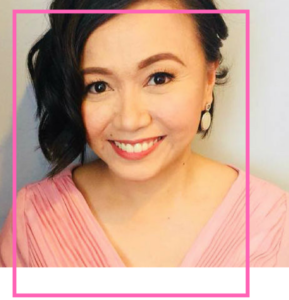 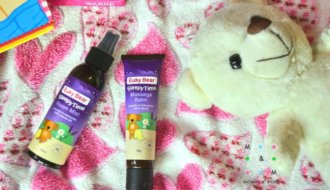